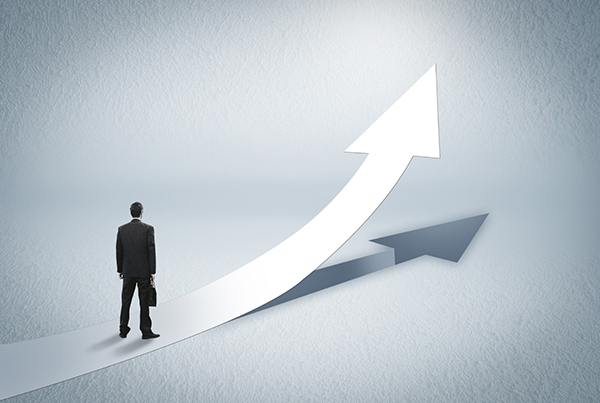 The kitchen appliance industry pays attention to the traditional smoke stoves and submerged integrated stoves.
Due to the pre-installation attributes of kitchen appliances, the growth rate of commercial housing sales in the country is currently falling (2018 1 In November, the sales area of ??commercial housing was +2.1% year-on-year, and the growth rate was 0.7PCT lower than that in January-October. In the short term, the negative impact of the post-real estate cycle on kitchen electricity demand is still obvious. In the medium and long term, there is still room for market space, market concentration and category expansion of kitchen appliances, especially in the third- and fourth-tier cities and rural markets. The penetration of lifestyles from first- and second-tier cities will drive the growth of the industry. Support the medium and long-term growth of the kitchen appliance industry. The leading kitchen appliance company is at the bottom of the PE valuation, focusing on the boss electric appliance and Vantage shares with the capacity to sink and expand the category. At the same time, it is concerned about Zhejiang Meida, the leader in the kitchen stove subdivision integrated stove that is growing at a high speed.

Industry growth rate declines, leading the trend to increase the share
The kitchen appliances category has strong correlation with the real estate cycle. The shipment scale of the kitchen appliance industry in the first ten months of 2018 is down. Statistics from the National Bureau of Statistics show that from January to November 2018, the sales area of ??commercial housing in the country was 1.287 billion square meters, an increase of 2.1% year-on-year. The growth rate dropped by 0.7 PCT from January to October. According to industry online data, the cumulative sales of range hoods in January-October 2018 was 22.628 million units, compared with -0.34%. However, we believe that the market downturn is conducive to the industry's clearing, and the concentration of the leader is expected to increase. Taking the range hood as an example, Zhongyikang retail monitoring data shows that from January to October 2018, the total retail sales share of Boss Fangtai reached 51.0%, an increase of 0.8 PCT from 2017. Among them, the retail sales of bosses increased by 0.2PCT.

For the standard white goods, optimistic about the long-term growth of kitchen electricity
The number of kitchen appliances is still at a low level, especially in the rural market. On the one hand, the National Bureau of Statistics data shows that in 2016, the number of rural range hoods was 18.4 per 100 households, and the number of urban range hoods was 71.5 per 100 households. The rural holdings were only 26% of urban areas. We believe that kitchen appliances will grow in the future. Or from the urban lifestyle to the rural penetration, is expected to drive the increase in the number of possessions. On the other hand, there is still a significant space for the penetration of the main white-light products and kitchen appliances. According to the National Bureau of Statistics, in 2017, air conditioners, refrigerators, washing machines, and urban households reached 128.6, 98.0, and 95.7 units/100, respectively. Households, significantly higher than kitchen appliances represented by range hoods.

Prev: How to choose kitchen appliances? What should I pay attention to when buying an integrated stove?

Next: The details of installing the electrical appliances in the bathroom should not be taken lightly, oth

Please fill out the form or send an email, or you can call us directly.

Detailed business needs, project scheduling and cost planning. We will respond to you within two business days and your information will be treated confidentially.